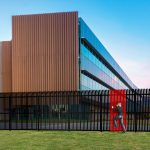 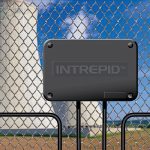 To initiate detection, the system processor sends a continual pulse down the detection cable. When the system registers a disturbance to the fence, the pulse is reflected back to the processor, providing a system operator with the precise location of the event , enabling real-time assessment and response. 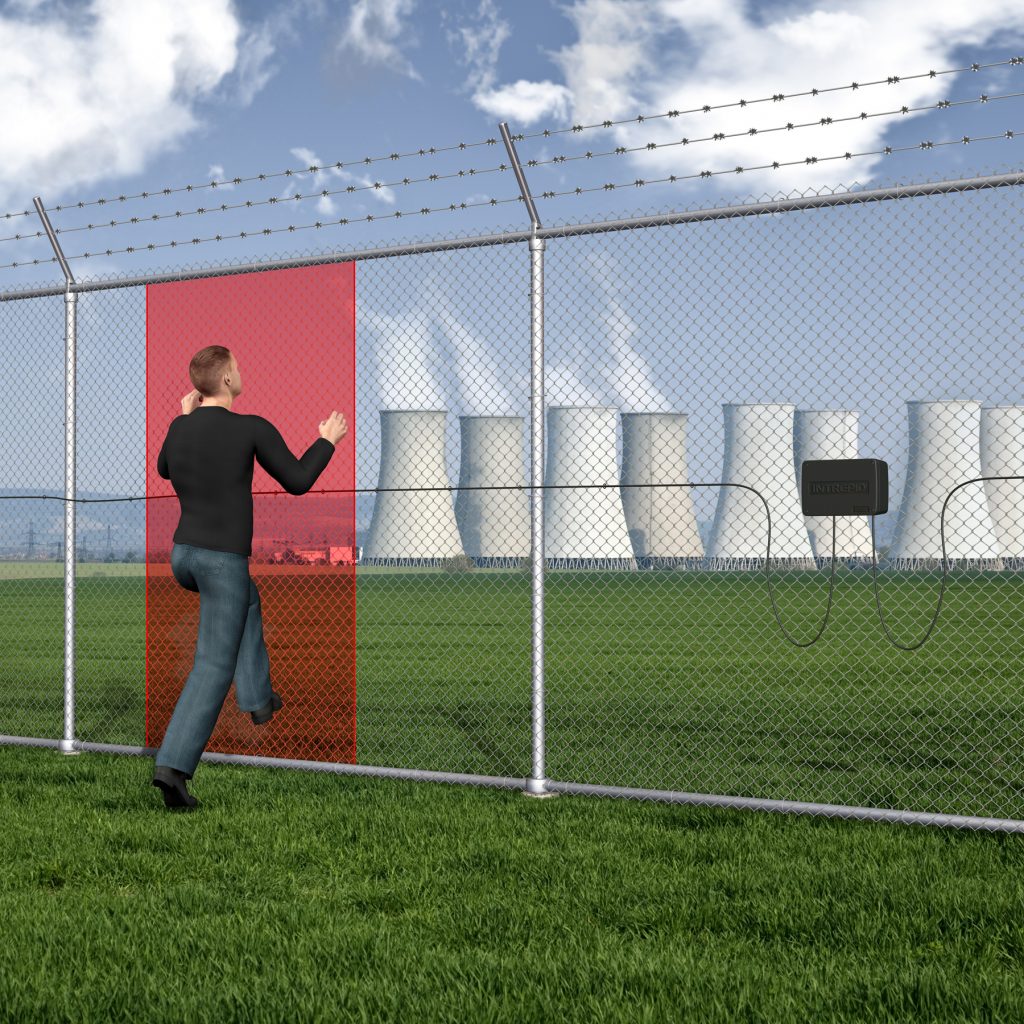 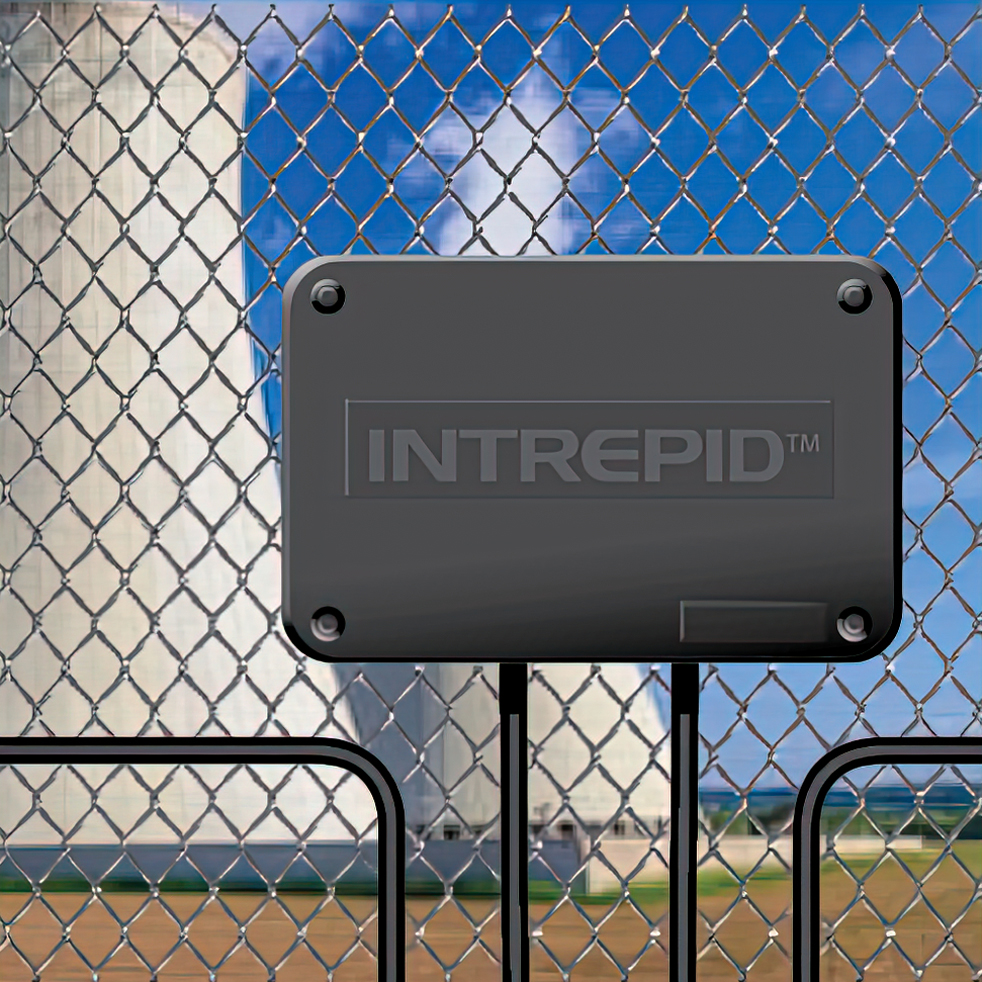 With a coverage area of 400 m (1312 ft) per processor, the MicroPoint™ II system consists of a Processor Module and two sensor cables that are tie-wrapped to a perimeter fence or topper wire. The Processor Module provides the system intelligence to perform powerful alarm signal processing, DC power distribution and data communications networking (via FSK), eliminating the need for extra wiring. Zones are controlled via system software – independent of processor location – keeping hardware costs low and offering maximum flexibility. The number and location of zones can be easily altered to meet changing site conditions.

With a coverage area of 400 m (1312 ft) per processor, the MicroNet™ II system consists of a MicroNet™ Processor Module housed in a NEMA 4 steel enclosure and two MicroPoint™ sensor cables that are tie-wrapped to a perimeter fence or topper wire. MicroNet II detection zones are set in software to cost-effectively tailor zoning to suit a correctional facility’s unique requirements. 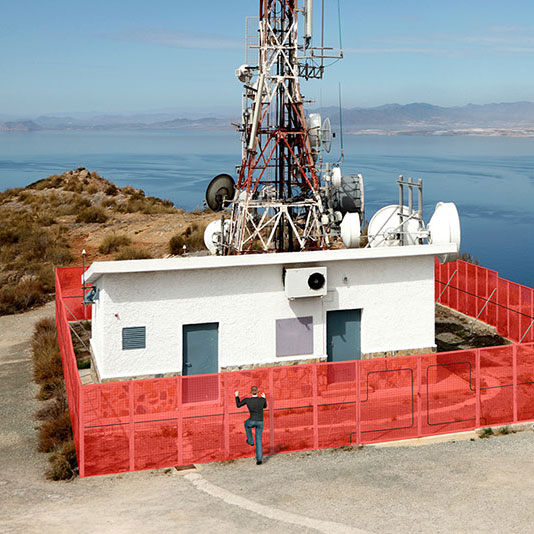 UniZone™ protects up to 200 linear m (656 linear ft) of fenceline, and consists of a sensor mounted to the fence or in a nearby control room, and a single MicroPoint™ sensor cable tie-wrapped to the fence or topper to detect cut / climb attempts. UniZone™ employs advanced Point Impact Discrimination™ to monitor activity along the cable in 1.1 m (3.6 ft) increments, analyze the characteristics of each disturbance and reliably detect cut or climb intrusion attempts while ignoring harmless environmental disturbances. Superior system intelligence and powerful Digital Signal Processing successfully mitigate risk of site compromise while delivering the lowest nuisance alarm rate in the industry. The sensor is outfitted with a heavy-duty industrial enclosure to maximize resistance to rain, snow, UV radiation and mechanical abuse.